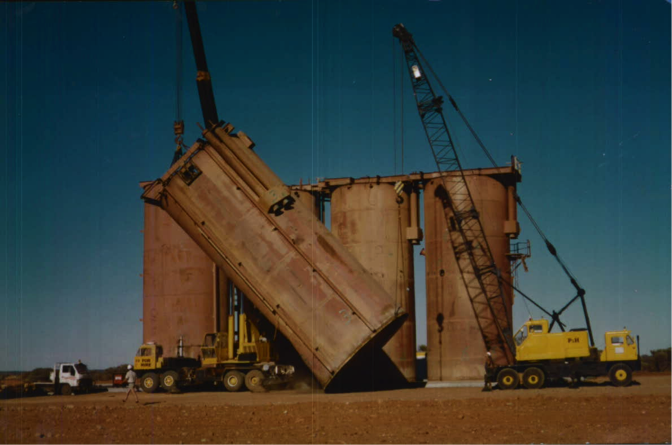 Go back to projects

Como Engineers were awarded the contract to construct the new Sandstone Gold Mine in 1993. This involved relocating the process plants from the Rothsay Gold-Copper Mine in the Murchison, the Havluck Gold Mine near Meekathara, with the majority from the Montague Gold Plant in WA.

Equipment was relocated in as large units as possible, including the CIL tanks which were transported whole as oversized loads and without requiring cutting up the tanks for transport.

Relocating the plant to such a remote location in Western Australia presented challenges that are a true example of what Como Engineers can achieve. 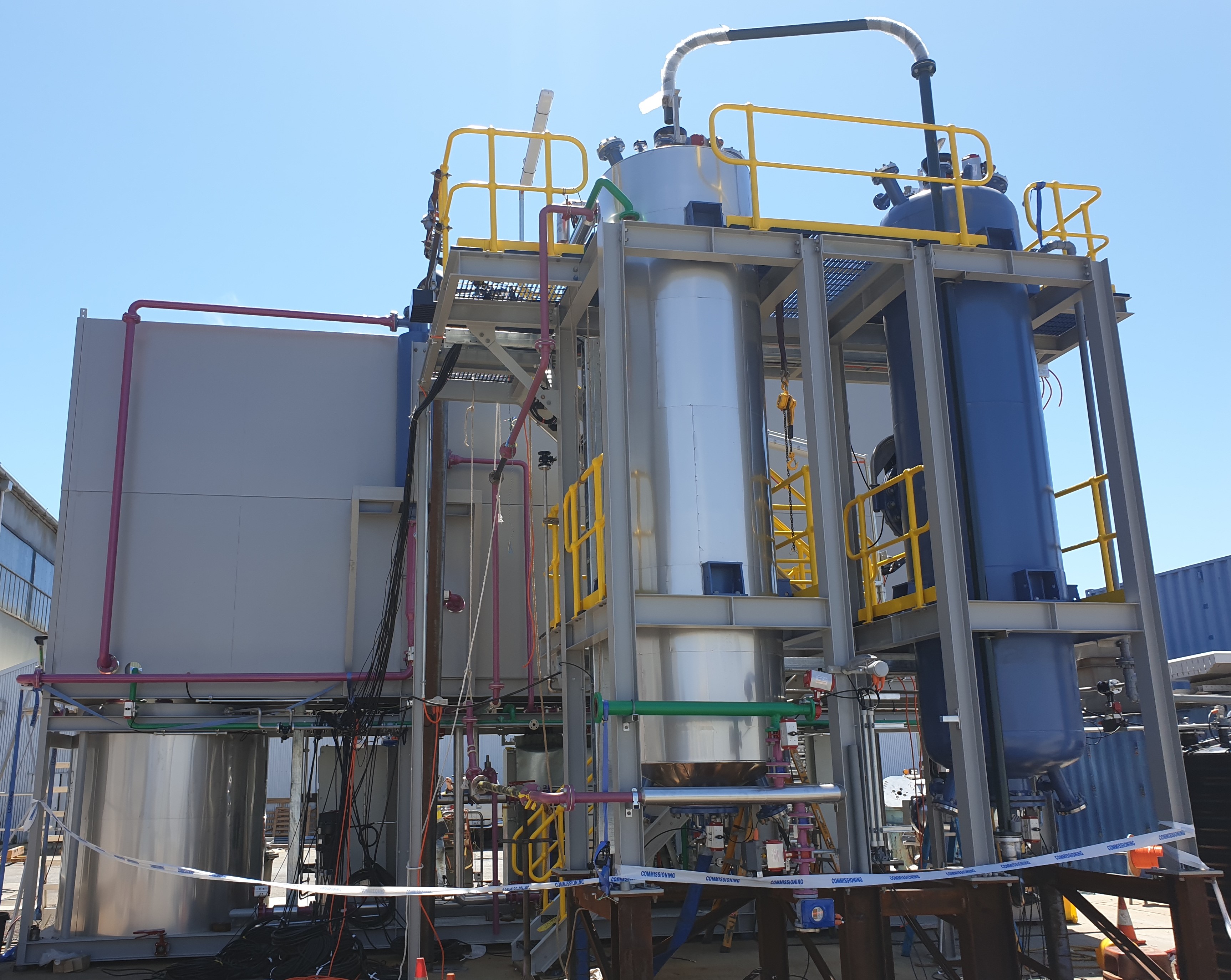 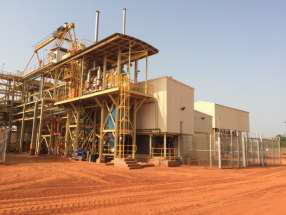